Embassy of Ireland joins as partner 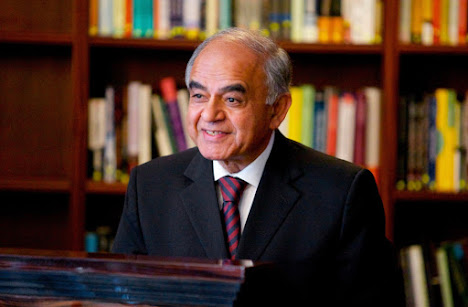 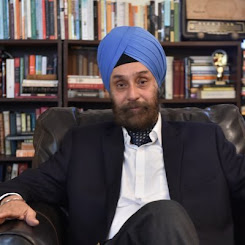 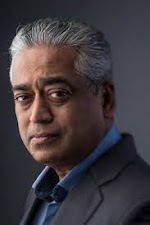 Dr Sumita Misra, chairperson of Chandigarh Literary Society (CLS) said that this time again the three-days weekend Literati shall feature some of the noted authors from India and abroad, and it is a matter of great pleasure that Literati is being organised in association with HAREDA, and the Embassy of Ireland as partner with Radio Mirchi 98.3 as Happiness Partner, she added. 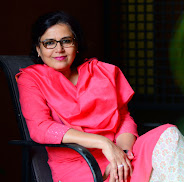 There are over 30 authors from English, Hindi and Panjabi genre  participating in the three days event which would go live on Facebook and YouTube on 20th November from 5:30pm to 9pm, informed author and speaker Vivek Atray.

Harper Collins, Pan MacMilan India Penguine, and Rupa are the Publisher Partners in Literati this year.