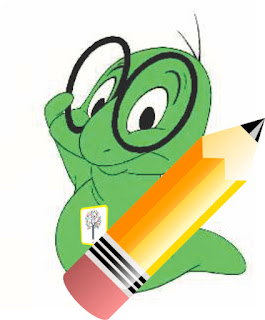 There was an encouraging response to the competition and within a span of 20 days we had received 98 entries in various languages, and a three-panel jury comprising of city-based noted author Khushwant Singh, writer and journalist Nirupama Dutt, and author and educationist Neel Kamal Puri, evaluated the entries and selected the winners, who will be recognized and awarded at a public function soon, informed Sumita Misra, President of CLS.